The Revolution Ride is powered by a committee of five devoted volunteers, relentless in their work toward a future without ALS. Meet the go-getters behind the scenes of ALS Canada’s Revolution Ride: 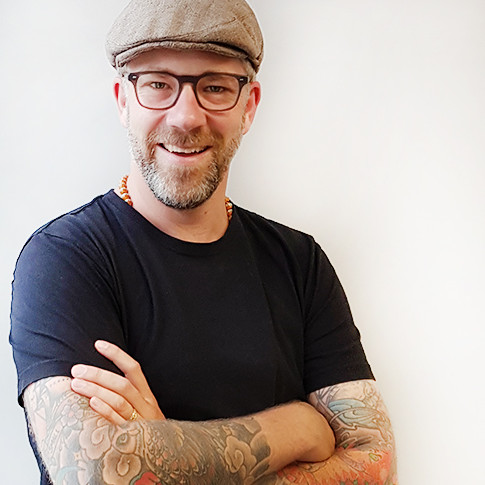 Adam is best described as clever and creative. His background in storytelling through design and creative problem-solving help him breed big ideas. Adam has served as Creative Director for a number of well-known companies and he’s worked on several recognizable campaigns. Adam will be leading the charge to launch the Revolution Ride, fueled by his passions: creativity, cycling, and changing the future of ALS in honour of his brother.

For Adam, ALS is a personal cause. Not only did ALS take the life of his Aunt in 1984, but in 2014 Adam lost his brother Matthew to ALS at 38 years of age. Adam and Matthew shared a close bond and witnessing his brother’s physical decline as the disease progressed was harrowing. "When I was struggling, cycling was an outlet for me,” says Adam, "a time to leave it all out on the road in an attempt to prepare myself for what was coming next.” Five years after losing his brother, Adam embarked on a 1000-km bike known as Miles4Matty; a ride from Yankee Stadium to Toronto, raising awareness and funds. At the end of his ride, Adam raised over $15,000 for ALS Canada. 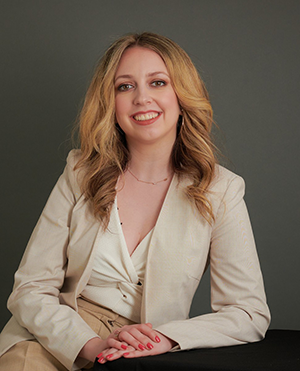 Alisha began her career in marketing in 2017 – at ALS Canada! Since then, she has worked with other non-profit organizations, such as the Canadian Chiropractic Association and now Dying with Dignity Canada.  In these roles, Alisha has managed social media marketing, digital community engagement, email campaigns, and website content/SEO, and she will be bringing her expertise and skills to elevate the Revolution Ride.

Alisha’s passion for this cause stems from a personal family experience – she lost her grandfather to ALS in 2013. She loves connecting with the ALS community and she continues to lead her family’s team, Team Antonio, in the Walk to End ALS. She’s excited to help ALS Canada innovate and create a fresh, new event to raise money for her favourite charity. 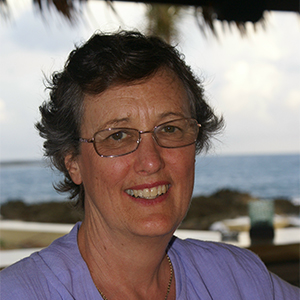 For over 40 years, Jan pursued an extensive career in advertising, film production,  and special events such as conferences and trade shows. She coordinated and managed a breadth of large-scale activities involving volunteers, transportation, multiple destinations, and incentives.

Next up on Jan’s event schedule - the Revolution Ride! 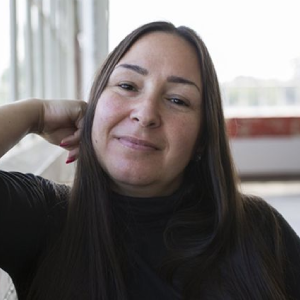 Kris Noakes is a citizen of the Anishinabek Nation and a member of Nipissing First Nation. She has been a community advocate at the Municipal, Provincial, Federal levels working in the areas of law, education, mental health and wellness, housing, museums and the arts.  She is a member of the Federal Judicial Advisory Committee for the Greater Toronto Area and a member of the Board of Directors for the Hamilton Community Legal Clinic.

Kris is excited to join the committee after an amazing experience last year participating in the inaugural event.  She knows firsthand how important it is to raise funds for research and provide better supports for people and families living with ALS.  Kris joins us in honour of the generations of her family that lived with ALS, her grandmother, aunts, uncles and cousin, and for the members of her family living with ALS. 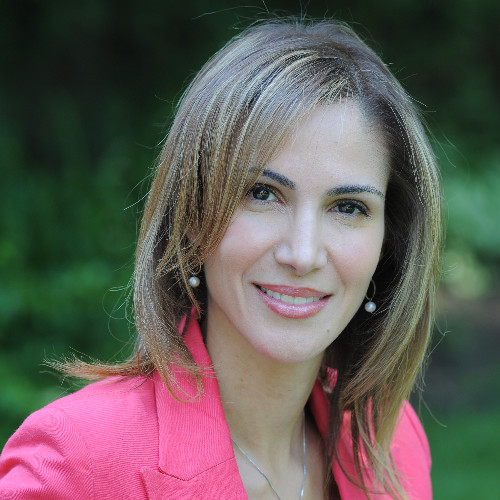 
Teresa is a lawyer and a professor at Centennial College’s School of Business. She also volunteers with several organizations, including the Ontario Justice Education Network, where she helps teachers implement law courses in Ontario high schools. As her next volunteer venture, Teresa will be connecting with volunteers and participants of the Revolution Ride.

Teresa recently lost her father to ALS and she hopes to honour his memory in her efforts to launch the Revolution Ride. 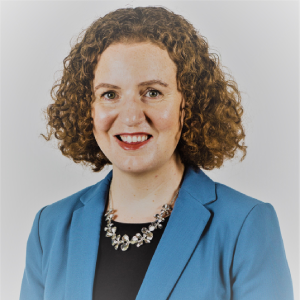 
Lora is a Human Resources Professional who currently works for Seacore Seafood Inc.  Passionate about cycling and travelling, Lora serves as the Overnight Trips Director for the Toronto Bicycling Network.  As an active volunteer in the community, Lora has assisted a number of organizations including Toronto Cares, COVID-19 Recruitment, The Special Olympics, Fort York Food Bank and Daytrippers Children's Charity.  Lora looks forward to connecting and engaging with the ALS community as she takes on the Volunteer & Engagement role with Teresa. 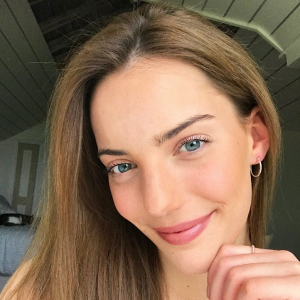 
Haleigh is a student at the University of Guelph, obtaining a Bachelor of Applied Science in the Child, Youth and Family program. As a Gryphon, she has played for the University Ringette Team for the past 3 seasons.

As well as being a student-athlete, Haleigh has demonstrated her love for volunteering at various levels beginning in her hometown of Tillsonburg at the Station Arts Center, to the big city of Toronto for Bootcamps for Change, all the way to the national level of March of Dimes. In these roles, she has taken pride in helping clients spark creativity, remove barriers for homeless youth through sport, and reduce feelings of isolation in adults with disabilities through virtual social interaction during the pandemic.

As an athlete and advocate for the physical and mental well-being of community members, Haleigh is thrilled to be a part of the second annual Revolution Ride for ALS Canada! 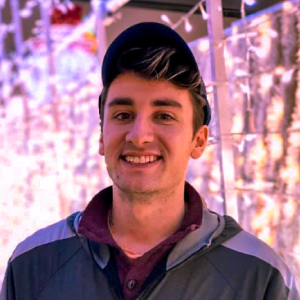 
As a recent graduate from Brock University, Steven is pursuing a career in communications and public relations. It has always been in Steven's best interests to serve a community and use his skills and strengths he has gained over the years for something impactful. Steven noticed the Revolution Ride in his local community and has decided to volunteer. Steven's most recent work has been event planning with the Distress Centre of Niagara and working as a Social Media assistant at Orangetheory Fitness. He is most interested in healthcare communications, wellbeing, fitness and good health. He is excited to volunteer for a fundraiser and event that he knows will impact so many lives.